Saint Gabriel of Our Lady of Sorrows

His life was defined as a young man in love. Born in Assisi on March 1, 1838, named Francis as his famous concitizen, he died at Isola del Gran Sasso on February 27, 1862; 24 years of age, just the time to be flustered by the emotional, hormonal and spiritual turbulence of love. In such a short lifespan, he played the game of life as a winner, eighteen years as a lay person, six years as a Passionist religious.

As an infant, adolescent, young man, Francis had everything that can make a successful life: a harmonious family, the best school in the bustling Spoleto of the mid 1800s, attention in the affluent society where his father, Sante Possenti, was assessor of the city. He stood out among his friends and was the top student in school. He was exceptional as a dancer, nicknamed the ballerino, catching the sighs and glances of the ladies.

Yet nothing was able to make him happy. Drawing from the religious formation of his family, he appealed to prayer and spiritual counselling for help. The early loss of his mother inclined him to a special devotion to the Blessed Virgin Mary. During a Marian celebration in Spoleto, Our Lady touched his heart with a decisive invitation: “Francis, do you not understand that this life is not for you? Become a religious. Invest your love in God and for the world.

Immediately he departed from Spoleto, leaving speechless his father, his professors and schoolmates, the girl – Maria Pennacchietti – with whom a love story was under way, and joined the Passionist community, where he was a novice first, then a student in preparation for priesthood.

Immersed in the Passionist spirituality, he discovered the love that filled his life: Jesus Christ, who loved humanity to the point of giving his life on the cross for each person seeking salvation and sense of life. He perceived that event, not as a story to be told, but a reality in which to be involved.

The Virgin Mary guided him to conform his life to the Crucified Jesus. Therefore he changed his family name to Gabriel of our Lady of Sorrows. With this title, he meant the loving mother who fully identified herself with the destiny of her Son from conception to Calvary, becoming included in the same saving offering of love. This became the pattern for the Christian experience.

From then on Gabriel’s life became a growing flame of love for God and humanity, in Jesus and Mary, expressed in prayer, a friendly relationship with his community and the people, commitment to the theological study. He burned with desire to become a preacher of Jesus’ love for the world. Such an accelerated rhythm of life, aimed at obtaining the most even from the least, fulfilled his heart but rapidly consumed his fragile physical build. Caught by tuberculosis, an incurable disease at that time, he passed away at the eve of his priestly ordination, happy to offer his life for the salvation of the world. The mission he wasn’t able to accomplish in this life is still in process through the fame of his holiness. 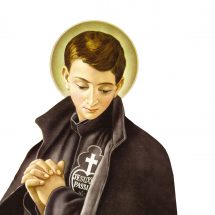 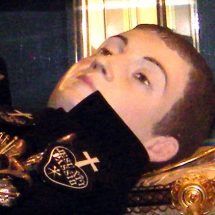 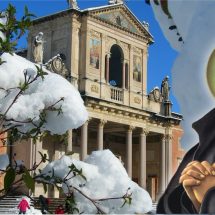 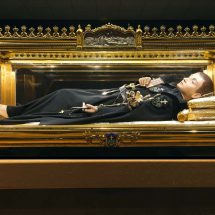 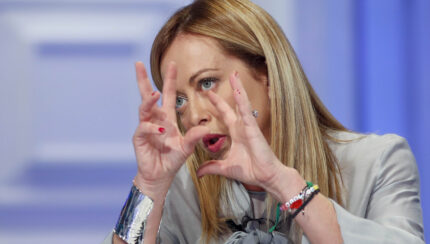 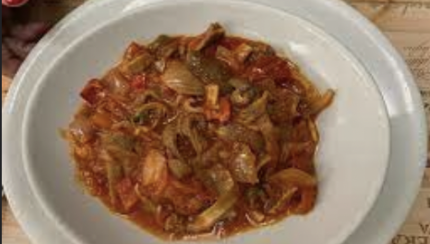