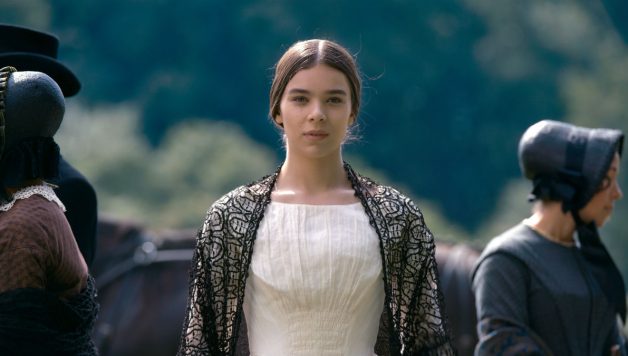 Questo mese parliamo di un dei componimenti più noti della poetessa Emily Dickinson Emily Dickinson was born in Amherst, Massachusetts on December 10, 1830, into a prominent family. She received a good education and her principal described her as “very bright”. After her teenage years, she lived most of her life in isolation, and she often spent weeks without ever leaving her room. She was a prolific poet but she never managed to find success during her lifetime and only 10 poems were ever printed. It was only after her death, in 1886, that her sister Lavinia found the thousands […] 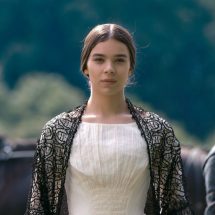 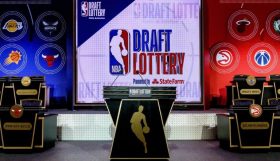 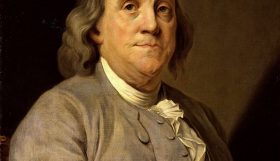 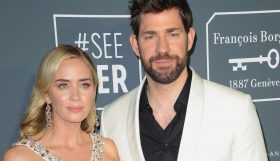 Fondo prima casa: bonus per under 36